Is that a fact? Trivia for Love Your Lawyer Day Love Your Lawyer Day is a great chance to celebrate everything that’s good about your profession — and the more you know about it, the more you can celebrate!

In the spirit of Love Your Lawyer Day, here are some facts about the legal profession in the United States.

When was the first national U.S. professional lawyers organization founded? 1878. That’s when the American Bar Association was founded in Saratoga Springs, New York. It held its first nationwide annual convention after its founding in 1889 in Chicago. Today, the organization represents thousands of lawyers across the country, accredits law schools, and performs important studies and surveys on the profession.

Who was the first woman attorney in the United States? That would be Arabella Mansfield, an Iowa college instructor who had to sue for her right to sit for the bar exam in 1869. Despite never having attended law school, she passed with high marks. Shortly afterward, Iowa became the first state to allow women to take the bar exam. The Mansfield Rule, a widely used program that promotes diversity, equity, and inclusion in law firms, takes its name from her. Mansfield was an important figure in the Iowa suffrage movement and was named to the Iowa Woman’s Hall of Fame in 1980.

Who was the first attorney of color in the United States? Most likely it was Macon Bolling Allen, who was born in Indiana and first passed the bar in Maine in 1884 before passing it again in Massachusetts in 1884 or 1885. He became the second person of color to hold a judicial position when he became a Massachusetts Justice of the Peace in 1847 (Wentworth Cheswell, who held a similar position in New Hampshire in 1805, is thought to have been the first person of color to hold a judicial position — but was not a lawyer.) In 1868, Allen co-founded what is believed to be the first Black-owned law firm in the U.S.

What’s the oldest law school in the U.S.? This one gets a little tricky. The College of William and Mary Law School was founded in 1779, so many consider it to be America’s first law school. However, it closed in 1862 before reopening in 1920, meaning it’s not the oldest continuously running law school in the United States. That would be Harvard Law School, which hasn’t closed its doors since opening them in 1817. On top of that, supporters of the now-defunct Litchfield Law School, which was founded in 1774, say that Connecticut institution was the first independent law school, whereas the College of William and Mary’s first law courses were part of a general-studies program. Today, there are 200 ABA-accredited law schools in the country, with one of those schools on provisional accreditation.

What’s the most common practice area for lawyers today? It depends on how you define practice area, but it’s probably wills, estates, and trusts. Personal injury can’t be too far behind. That makes sense, given that these practice areas are the two most people are likely to come into contact with at some point. (Bear in mind, of course, that many attorneys don’t practice in one field exclusively, but rather handle matters across several practice areas.)

Which state’s bar exam is the hardest? While no one ranks any state’s bar as “hard” or “easy,” Robert Anderson, a professor of law at Pepperdine University, has studied bar exams and bar passage rates for several years. Among his findings: New York and Delaware are generally considered the hardest, although the comparatively low rate of passing scores in New York may be due to the high number of foreign-trained legal students who take it without having received much or any U.S. legal training. California’s infamous three-day bar exam is also difficult to pass. Many attribute its high failure rate due to the fact that California doesn’t require test-takers to have attended an ABA-accredited law school, but Anderson points out such test-takers are a small percentage and that the high score required to pass is more likely to blame.

Join FindLaw’s Festivities: No one loves lawyers more than FindLaw. Because we work only with lawyers, we understand the hopes, concerns, and aspirations of attorneys at small firms and in solo practice. Join the fun here. 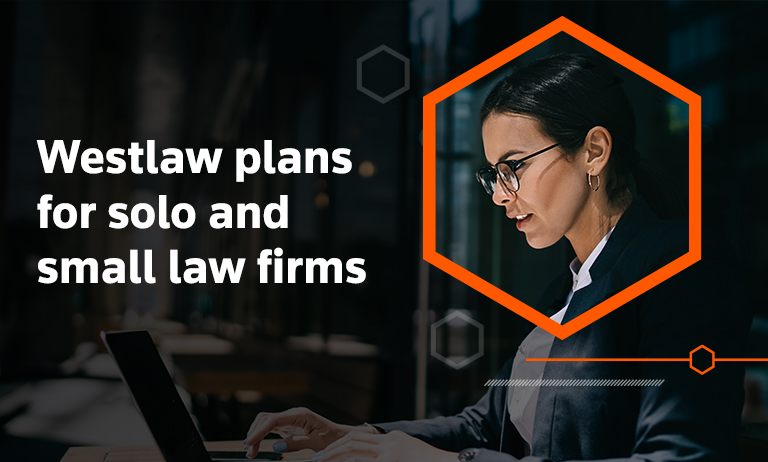 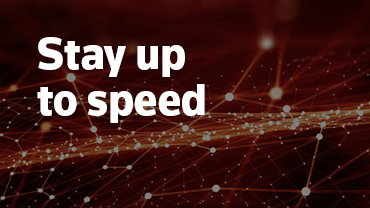